In less than two months, Windows Phone 7 Marketplace has amassed over 5,000 apps. To put that in perspective, that’s just as many apps as Palm’s webOS, a platform that has been out since June of 2009. Like any App Store, there are some less than great apps, but we haven’t seen a wealth of crap apps. That tells us that the 5,000 mark is a very real number and it means that developers are embracing Windows Phone 7. 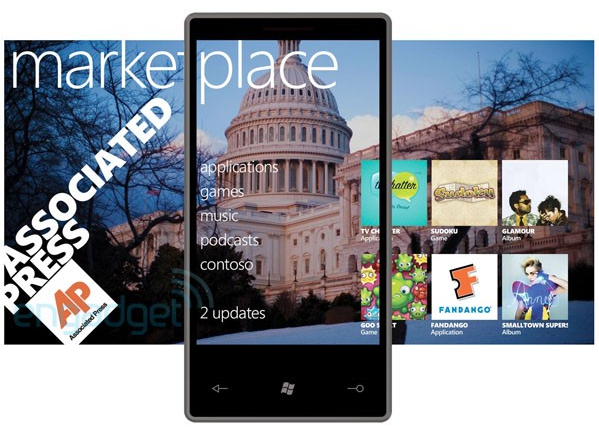 Not a bad way to end 2010 as we look forward to news from Microsoft next week at CES. We’ll be on location and hope to bring you all the goods.