If you are a Windows Phone user on a Mac, then you no doubt have crossed paths with the Windows Phone 7 Connector app (link), available in the Mac App Store. That app has gotten a pretty major update to version 2.0.1, with a plethora of bug fixes and improvements. 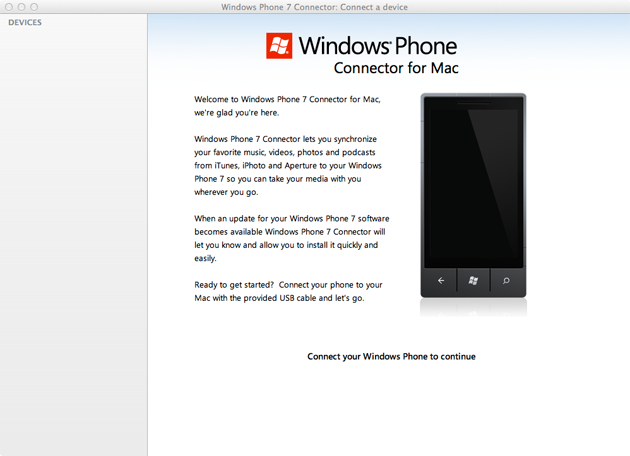