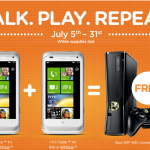 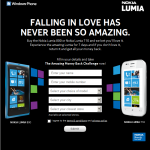 The Nokia Lumia 610 Windows Phone was just announced (and became available) in India, but that doesn't mean the Lumia 710 and Lumia 800 will be left out of the picture. Available through the Nokia India Facebook page, Nokia has launched the "Amazing Money Back Challenge" in India. The Nokia money back program applies to both the Lumia 710 and Lumia 800 Windows Phone. Nokia … END_OF_DOCUMENT_TOKEN_TO_BE_REPLACED 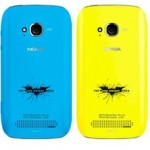 This isn't the first time T-Mobile and Nokia run a free Xpress-On back cover promotion like this. The last promotion for free The Dark Knight Rises back covers ended just recently on March 31st. No need to complain if you missed out however, because now the promotion is back until July 31, 2012. If you purchased a Nokia Lumia 710 Windows Phone through T-Mobile in the United … END_OF_DOCUMENT_TOKEN_TO_BE_REPLACED 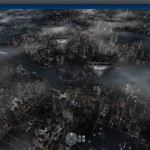 It is no secret that Nokia has gone bat-crazy over the last months with exclusive Lumia Batman Windows Phones releasing in several countries, exclusive covers, promotions, you name it. Seriously, it stinks that not even the Batman Limited Edition Lumia 900 Windows Phone made an appearance in the United States. Anyway, what you came here for: Nokia has revealed the Gotham City … END_OF_DOCUMENT_TOKEN_TO_BE_REPLACED 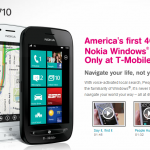 To celebrate Father's Day this weekend, T-Mobile is holding a super sale on some of the best 4G mobile devices. Included in those devices are two appropriate Windows Phones: the Nokia Lumia 710 and the HTC Radar 4G. http://youtu.be/2iBR4kosHzU Both the Lumia 710 and Radar 4G become free with a mail-in rebate you must fill out after purchase of either device through … END_OF_DOCUMENT_TOKEN_TO_BE_REPLACED