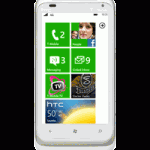 Looks like the folks at T-Mobile are giving us a special treat now that the holidays are over. Now through January 5th you can pick up an HTC Radar 4G for free online.  Visit their website here and take advantage of this deal now if you're looking for some Windows Phone goodness. … END_OF_DOCUMENT_TOKEN_TO_BE_REPLACED 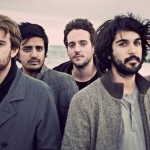 Microsoft is hosting a round of events around the next generation of Windows Phone devices. In addition to showcasing new phones, you can also catch some of the latest indie bands like Matt & Kim or Young the Giant. Tickets are first come, first served and they are limited. You will also be able to get some hands-on with new devices like the HTC Titan, HTC Radar, Samsung Focus … END_OF_DOCUMENT_TOKEN_TO_BE_REPLACED 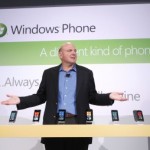 Next month, it will be a year since Steve Ballmer stood in front of a table of new Windows Phone 7 devices. Phones from HTC, Samsung, LG and Dell were all accounted for and would be released in the months to follow. To this day, you'd be hardpressed to pick a winner from that group, although most would likely say it's the Samsung Focus. Campaigns for that phone were minimal and … END_OF_DOCUMENT_TOKEN_TO_BE_REPLACED

HTC has uploaded a number of videos that showcase the upcoming HTC Radar. There are no US carrier announcements as of yet, but we're hopeful. … END_OF_DOCUMENT_TOKEN_TO_BE_REPLACED