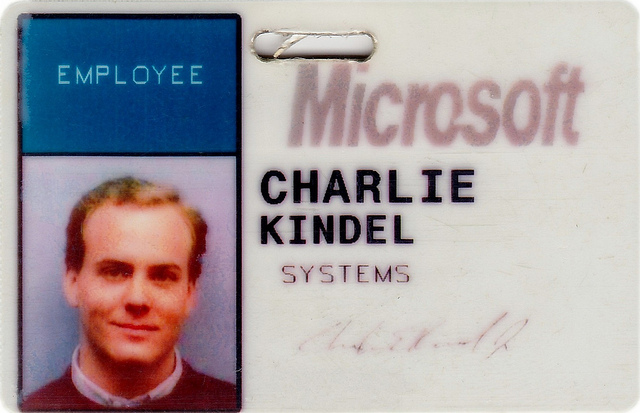 A key linchpin with Microsoft’s Windows Phone team has been Charlie Kindel. In his 21 years with Microsoft, Kindel has been involved with numerous products. He has played a vital part in generating developer interest in Windows Phone 7. In less than one year, the Marketplace now boasts over 23,000 applications. The fall release of Mango is expected to see an even greater interest in the platform. Kindel divulged his plans on his blog, along with a copy of the internal email sent to his fellow employees. Here’s the short blurb as it pertains to the Windows Phone team.

To the Windows Phone team: I may stop using some Microsoft products now that I’m out of here. But not Windows Phone. The BEST product Microsoft has ever built. Do not let up!

Join us in wishing Charlie Kindel the best of luck with his new ventures.