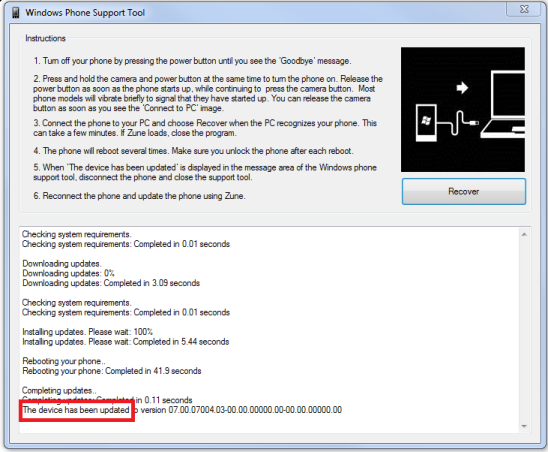 Microsoft has just put out a support tool to help users plagued with a couple of issues. If you see either of these when updating:

Then this app should fix things for you. Not only does it get around that problem, but Chris Walsh dissected it and has figured out how to use it to force a NoDo update without requiring a developer unlocked version.

This should help out for those users who have been stuck in an unending cycle of errors trying to score their NoDo or pre-NoDo updates.