ChevronWP7, a software tool that unlocked Windows Phone 7 devices, was discontinued back in 2011. At the time, the developers indicated that they would be working with Microsoft on a possible official route to unlocking. The group met with Microsoft in January. 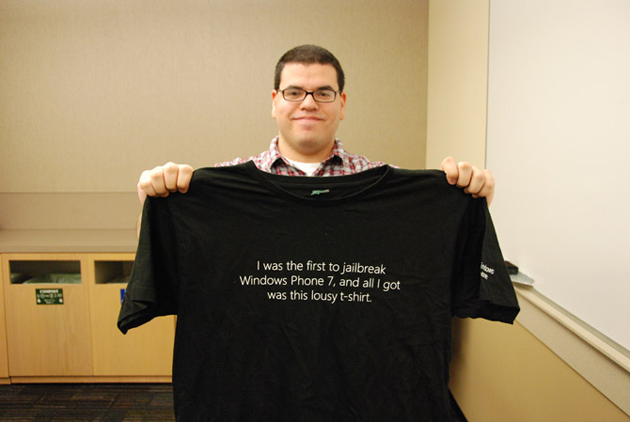 Months have passed and it appears we are seeing the results from the meeting that took place between the Chevron WP7 developers and Microsoft. Today, it appears we are closer to an official Windows Phone 7 Developer Unlock tool. An official statement from Microsoft was sent to WinRumors.