It’s hard to say that LG really had a strong position in the world of Windows Phone, but even that’s about to be diminished. According to the Korea Herald, the company will now focus its efforts on new Android phones, with nothing new in works for Windows Phone. LG was one of the manufacturers which helped to launch Windows Phone, but the LG Quantum was its first and only Windows Phone in the US market. 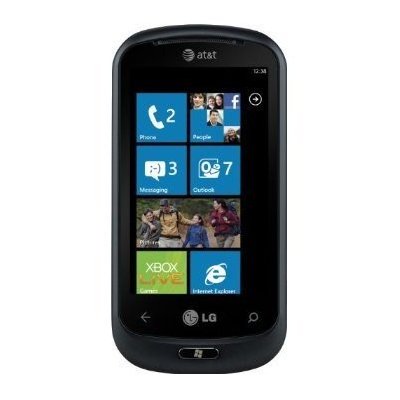 “The total unit of Windows Phone sold in the global market is not a meaningful figure,” said the LG spokesman noting that no new Windows Phones were planned.

LG hasn’t closed the door on Microsoft, only to say, they will “continue research and development efforts” as it pertains to Windows Phones. This doesn’t sound promising.

As for the US market, LG hasn’t exactly set the world on fire with Android handsets either. With Microsoft’s move to lessen restrictions on hardware, one would think this would be an opportunity for LG to be a player. Then again, with $99 flagship phones from Nokia, making it increasingly difficult for manufacturers like LG to succeed.

Will anyone miss LG?