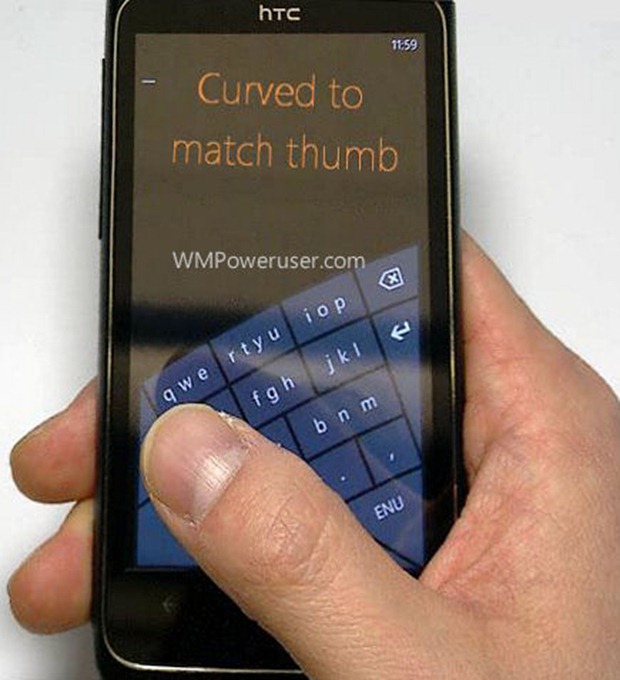 It has been long rumored that Microsoft was working on a one-handed keyboard for future devices for some time now, and now a leaked Microsoft Research presentation indicates makes it real. The keyboard is clearly designed to accommodate one-handed thumb typing. Instead of using a standard keyboard to type, the keyboard for the arc-shaped design takes a form similar to standard keypad letters. Letters are clustered together by threes into software input buttons. 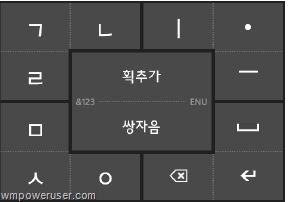