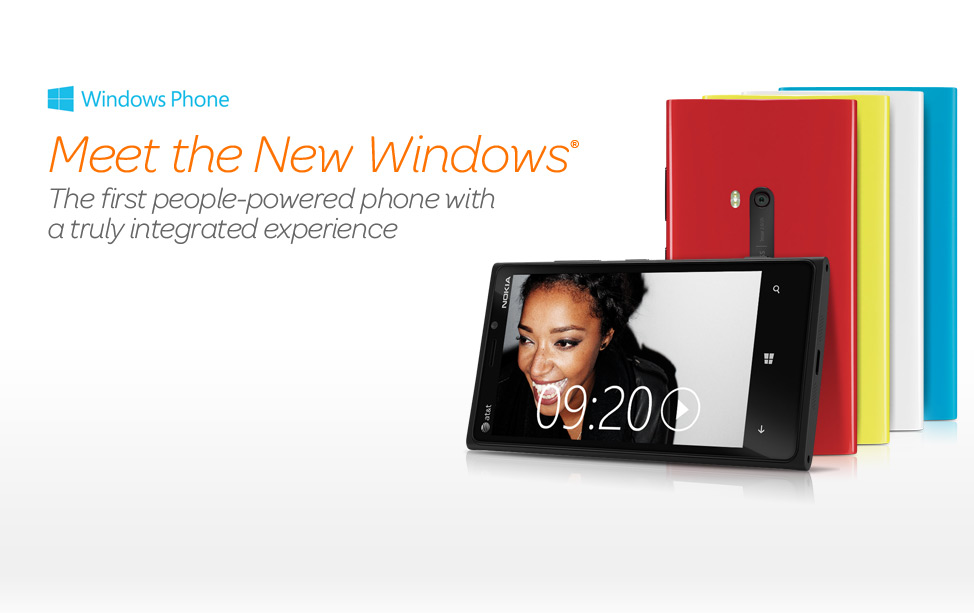 AT&T will begin taking pre-orders on its entire lineup of Windows Phone 8 devices on October 21st. This information comes from several sources linked to both AT&T and Microsoft. Those sources, claimed to be up-to-date on current plans, have revealed the pre-order date to The Verge.

While you wait for October 21st to come around, check out the fresh new AT&T page that shows off all the great Windows devices coming soon. The page also offers a sign up option for email updates, alerts, and special offers on all new Windows devices.