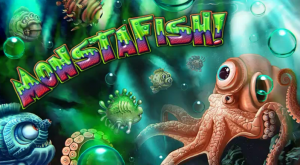 WPCentral has an exclusive look at the originally mysterious Xbox LIVE game that was discovered through it’s achievements list, MonstaFish. MonstaFish is developed by the same crew behind IonBallEX and Battlewagon, IronSun Studios. The quick story behind this Xbox LIVE game is that the player has to remove some intoxicated fish from the given environments and levels, through different game modes as well. 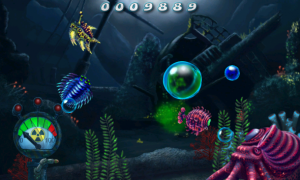 The game modes in MonstaFish are as follows:

The game modes in MonstaFish are quite similar to the play style system found in Battlewagon. Also, as we originally noticed in the achievements list, each game mode has it’s own respective set of achievements, therefore no player will leave any game mode un-played.

IronSun Studios’ IonBallEX and Battlewagon previously received permanent price drops to $0.99, and MonstaFish will be available on May 20th at $0.99 from the get-go.