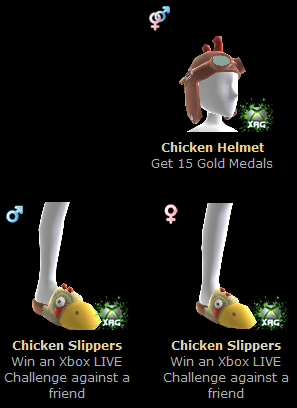 Chickens Can’t Fly has an average rating of 4.5 out of 5 stars on the Windows Phone marketplace, and is available for purchase for $2.99 at the moment. We remind you, it is also an Xbox LIVE game therefore a free trial is available. The download link is available below. If you purchase the game, be sure to unlock the new Xbox LIVE avatar awards now available!