Home > Windows Phone > WP7 Developers Can Make Their Own Hubs 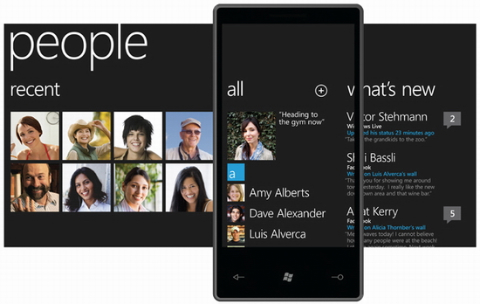 One of the key UI conceits in Windows Phone 7, is the hub. To quote the official Microsoft description:

But what if your app doesn’t fit in any of those pre-created hubs? It turns out you can just make your own. Not only can you create your own hub inside WP7, but other apps can then be designed to fit in said hub. So, if a group of developers wanted to band together, they could link all their apps through a single hub, or a single developer could make a number of apps that all tie together on the page.

Now we just have to hope that developers have a good design sense, and we’re not saddled with dozens of hideous versions.