Microsoft today announced winners of their Windows Phone 7 “Rockstar” award. The contest was announced in March and awards the student team that developed the most compelling Windows Phone 7 application for the Imagine Cup 2010. 131 teams submitted applications and the winners were Beastware, who build a game oddly titled “Droid”. The winners will receive a free trip to Poland, $8000 in cash a free Windows Phone. 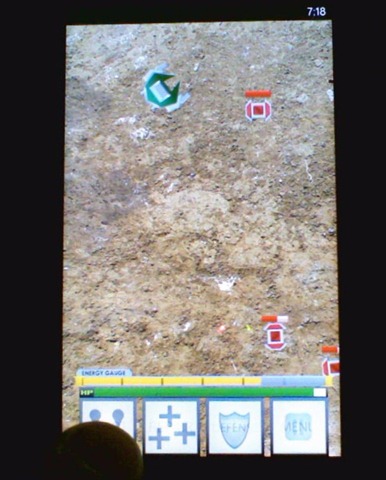 Check out the Windows Phone blog for the runners-up. Well done everyone and congratulations to the winners.