Along with the big Fall Xbox 360 update coming on December 6, the long awaited Xbox Companion application for Windows Phone users will also release. Major Nelson provided details on the application, what it will do, and some screenshots to boot. We have the small snippet for you below with some screenshots. Be sure to update your Xbox 360 console and download Xbox Companion on your Windows Phone come December 6, it’s going to be a great day!

Also, for a list of the TV and Video applications that will release over the next few months with the big Xbox 360 Fall update check this link.

If you read the press release put out earlier today, you probably saw the huge list of partners coming soon to Xbox 360 and may have missed the paragraph about the Xbox Companion app coming this week, so I wanted to share a few more details about it.

Starting this Tuesday, Dec. 6, the free Xbox Companion app for Windows Phone will let you find, learn more about and control content from popular entertainment services on Xbox LIVE.

This Xbox Companion app will have some cool new features to use with your Xbox 360 including:

Using the Xbox Companion app you can learn more details about the movie, TV show, music or game that is playing on your console. You can also get friend activity (friends online, friends with beacons, friends who have recently played), achievements and related items.  You’ll also be able to select a search result, and launch a movie, TV show, game or app on the connected console as well as play, pause, fw, rw the playing video or music on the connected Xbox,initiate media purchase and navigate your Xbox console with Windows Phone using the Xbox Companion.

The Xbox Companion is a free app that launches on Tuesday, December 6th exclusively on Windows Phone. See the screen shots here. 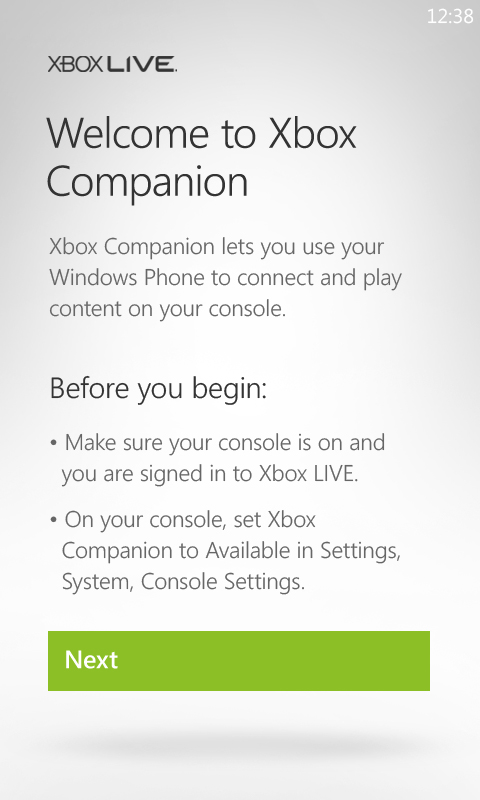 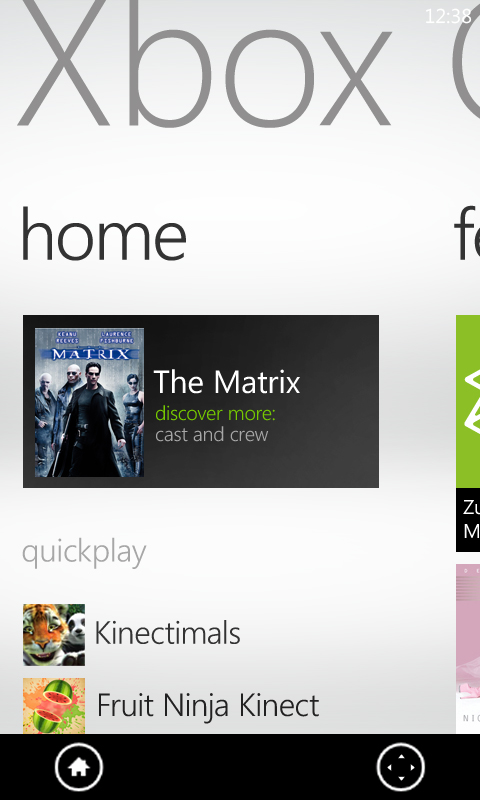 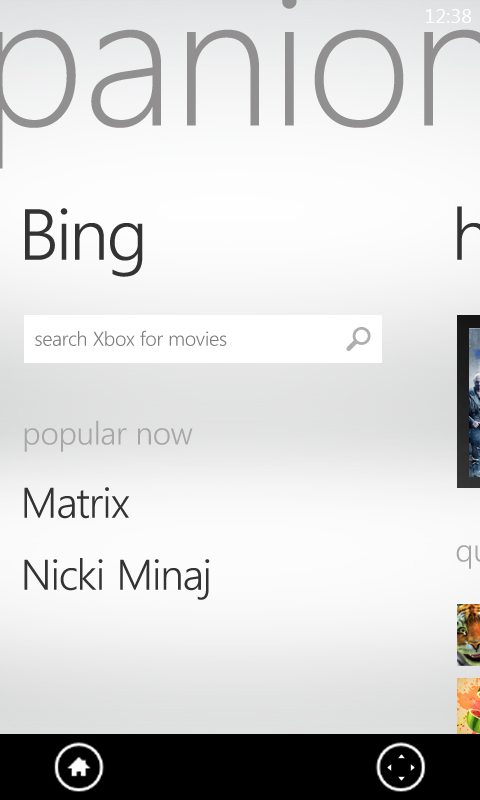 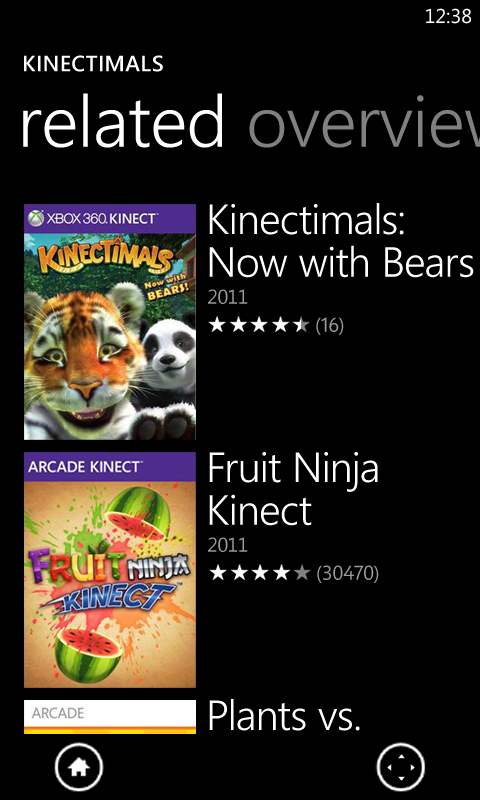