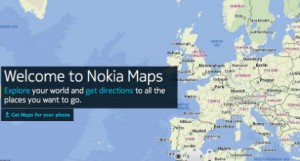 Secondary to these map improvements on the Windows Phone, users in 26 more countries (mostly in Europe) will also receive the option to show traffic on their Windows Phones. This feature, for those additional 26 countries, should become available within the next few weeks.