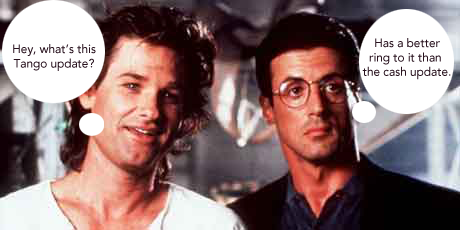 There has been plenty of scuttlebutt about Windows Phone Tango being the successor to Mango. Mary-Jo Foley of ZDNet is now weighing in with confirmation from her sources, saying Tango is indeed the real deal and “all about Nokia”. It’s also interesting to note that Tango might be intended for lower price-point Windows Phone devices in the Asian market. The Tango update was first spotted by Japanese site Nanapho. Tango likely seems more of an update to Mango, then a full fledged update. Microsoft has previously said that Windows Phone would receive one major update per year. This year it’s Mango and next year will bring the Windows Phone 8 Apollo release.

Foley mentions that another contact has said that Tango and Sea Ray have been mentioned in tandem. Sea Ray, which is Nokia’s first Windows Phone, will release with Mango.