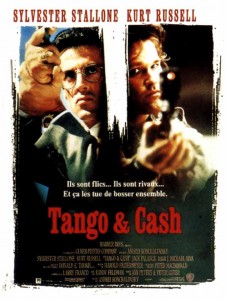 So, what can you expect from Tango. Nanapho indicates the following could be included in the Tango update:

For those keeping score at home, it’s Mango, Tango and then Apollo. Mango is well on it’s way to a fall release.
Source: Nanapho via WMExperts