As reported recently based on Microsoft’s China launch event invitations, the Windows Phone officially arrived in China today. As expected, HTC is the first manufacturer to have a Windows Phone available in China. That Windows Phone is the HTC Eternity (codename). It is an unlocked or “open market” Windows Phone with 4.7″ screen, front camera, 8MP rear camera, 16 GB internal storage, and stocked with popular Chinese applications. It is the twin of the HTC Titan available in the United States. It also includes alternative social integration by local Sina Weibo and Tencent Weixin, instead of Facebook and Twitter, and Windows Phone 7.5 Tango on board. 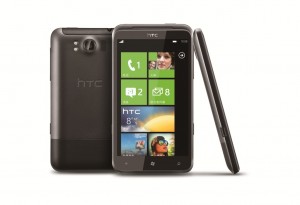 Ready to find out something about this device that will make absolutely no sense? The HTC Eternity, for whatever reason, is actually codename for the reported HTC Triumph (also known as the China version of the HTC Titan). According to Michael Stroh over at the Windows Phone Blog, the official Chinese name is HTC凯 旋X310e which translates to “triumph” or “victory.” Yet, apparently that doesn’t warrant it as the English name, therefore the codename of Eternity is used instead. That makes absolutely no sense to us, wow way to complicate things Microsoft, HTC, and/or whoever else involved. 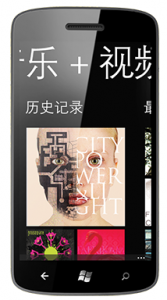 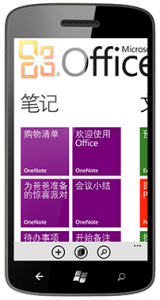 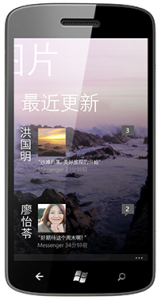 The arrival of the Windows Phone in China was marked by a Beijing event for press and phone industry executives. At the event, Microsoft showed off the Windows Phone Chinese-language interface which supports both simplified and traditional Chinese.