With Windows 7.5 around the corner, of course the wheels are in motion behind the scenes at Redmond to start work on the next major revision of Windows Phone. Windows Phone 8, codenamed Apollo, will likely not see a release until sometime late in 2012. When it lands, there is a rumor it will use the same APX format as Windows 8, bringing a unification of platforms. 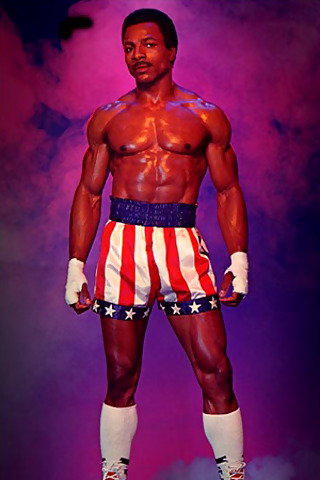