What we’ve seen so far with respect to Microsoft’s Marketplace is going to draw some serious similarities to Apple’s App Store. With Android, end users can install applications from any source, even if it’s from outside the Android Market. Not so for apps on Windows Phone 7. To accommodate developers, Microsoft is easing restrictions on them. At TechEd 2010, istartedsomething confirmed that developers would be permitted to a set number of devices that could be unlocked to allow for side-loading of apps. This creates a walled garden, something that might not sit well with end users. In this competitive environment, we have to wonder if this will adversely affect adoption of the new OS. 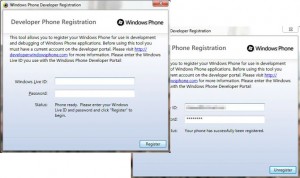