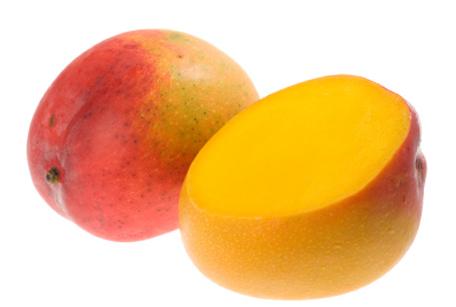 We’re hearing rumors all over the place, but at the very least are expecting some sort of update in the early months of next year. But what about something more substantial? According to ZDNet, there will be a major fruit-flavored update to WP7 come August or September. The update is set for Fall of next year and is codenamed “Mango” to proceed Windows Phone 8 being launched in 2012.

Mango, according to tipsters, will add Silverlight run-time and HTML 5 support to Windows Phone 7, Far Eastern language support and other features and functionality. (Silverlight already is the primary development platform for Windows Phone 7 devices, but a Silverlight browser plug-in isn’t yet available for the phones.)

I’m wondering if it also might add more enterprise functionality, as the first Windows Phone 7 devices are consumer-focused phones, as Microsoft execs themselves have acknowledged. The first crop of Windows Phone 7 devices only support a subset of Exchange ActiveSync’s feature set, for example. As Windows Phone Secrets author Paul Thurrott recently noted, Microsoft officials have said they plan to gradually flesh out that list.