During the Q&A at Microsoft’s Windows Phone 7 Series announcement, the question was posed as to whether Windows Phone 7 Series would support Adobe’s Flash. As of now, it does not support Flash, but they did not close the door on offering support. Steve Ballmer jumped in to provide the answer that they are open to the idea. With 7 months or so until the release, we should learn more as to whether they are serious about offering Flash support. As with Apple, we’ll likely get more information from Adobe who is probably already on the phone with executives in Redmond. 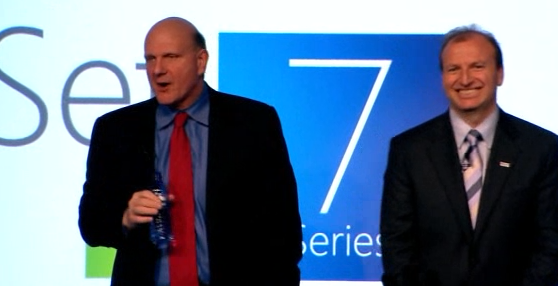