Sure a good number of Windows Phone 7 owners (AT&T) are still waiting for NoDo, but you can also expect a security update on May 3rd. Microsoft indicates the patch will block fake SSL certificates that could spell trouble for unsuspecting owners. The certificates, originally issued by Comodo, have been revoked. Comodo is working with Microsoft and their desktop browser has already received the patch. The certificates can be used for all sorts of nefarious activities including spoofing, phishing and so on. 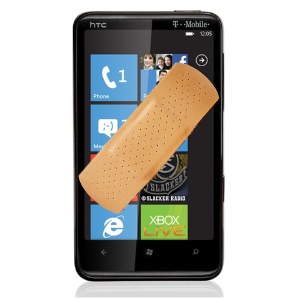 Microsoft hasn’t confirmed the date, but Slashgear says it’s coming May 3rd. Given the hiccups experienced with the February update and NoDo update, one has to wonder if even this minor update will be pushed out to all users on one day.