Starting next Monday, we’ll have a better idea of how Windows Phone 7 will be received here in the US. So, how’s it doing thus far on the international front. According to Korean news outlet DigiTimes, sales of HTC Windows Phone 7 phones are “better than expected” in Europe and Australia. We had already heard that Orange was experiencing shortages, possibly due to AMOLED display supply issues. The papar is also reporting increased demand from carriers for both Samsung and LG. 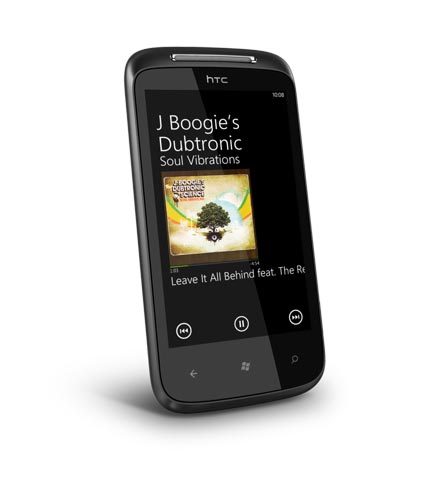 “Early supporters of the new operating system such as South Korea’s Samsung Electronics and LG Electronics are also experiencing rising demand from carriers.”

Orange retailers have complained of limited stock of the HTC Mozart and Samsung Omnia 7 in the UK. While demand appears to be up, it’s all relative to the initial stock. If stores have limited numbers in the first place, then we cannot read too much into “increased demand”.

If you head out to AT&T on Monday, let us know if you hear any scuttlebutt on the number of units available in your local store.