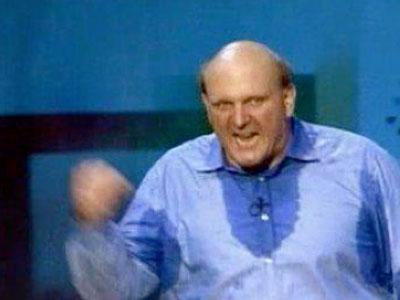 A number of developers on the fledgling Windows Phone 7 platform have started to voice complaints about Microsoft’s tools and behavior, casting a dark shadow over a company that is usually considered developer friendly. Nicholas Yu developed a Google Voice app called GoVoice, and is considering adding push notification, but is hesitant to do so, because Microsoft’s tools don’t tell him how many apps he’s sold, and he hasn’t received any money from them, so push servers would have to come out of his own pocket.

Likewise Justin James wrote a similar complaint, in which he stated:

There will be no payouts from App Hub until February 2011, and there is no built-in reporting on downloads as of now. These are all things that are supposedly coming, but for the time being they are desperately needed.

Microsoft needs to make up the app deficit between them and Apple and Android, which they claimed they would do through significant developer support — but it now looks like they may be falling short in that regard.