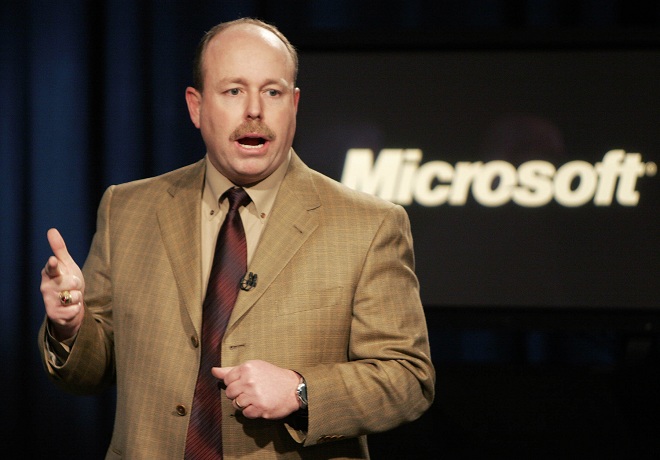 When asked dor launch dates for much discussed Windows Phone 7, Microsoft has been extremely cagey, citing only “these holidays” or “this year”. This move is doubtless so that any delays can be dealt with without missing a launch window. However, when COO Kevin Turner made his infamous remarks about the iPhone 4 being Apple’s Vista, it overshadowed something else he said during the presentation: the planned dates for WP7.

In the speech, he said that Microsoft expects to roll out the new OS and devices across Europe in October, and across the States in November.

It’s an unusual move, as traditionally major releases such as this get made in the United States first, and then transferred to other nations. Microsoft may be attempting to increase interest in Europe by offering it to them before the Americans.