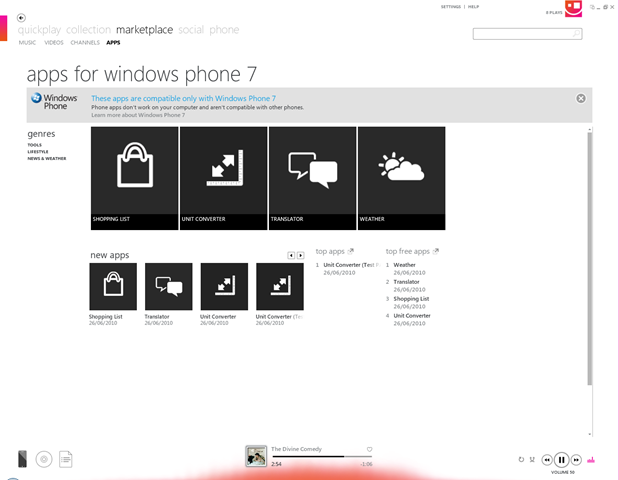 With Windows Phone 7, the Zune desktop client will take a similar role as iTunes does with the iPhone — you can purchase and review apps from the computer, and sync them with your phone. While the selection is extremely limited right now — unsurprising considering the OS hasn’t officially launched yet — it looks like it will have at least one cool new feature: purchased apps can be sent to your phone over the air.

It’s not exactly revolutionary to have a desktop app client, but it’s cool to see how it’ll look, and some of the details.

We’ve got some more shots, after the jump. 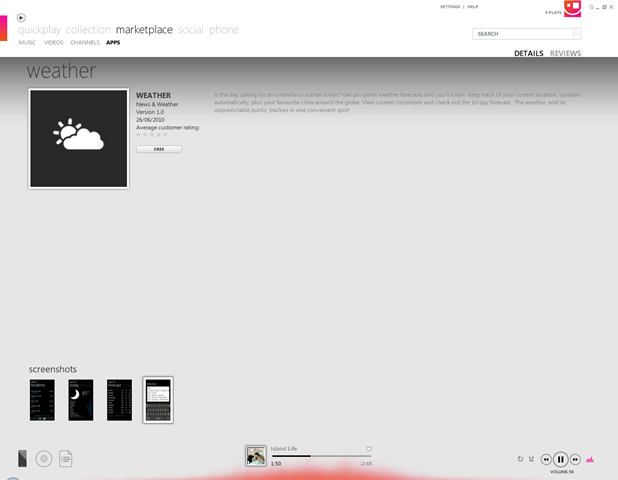 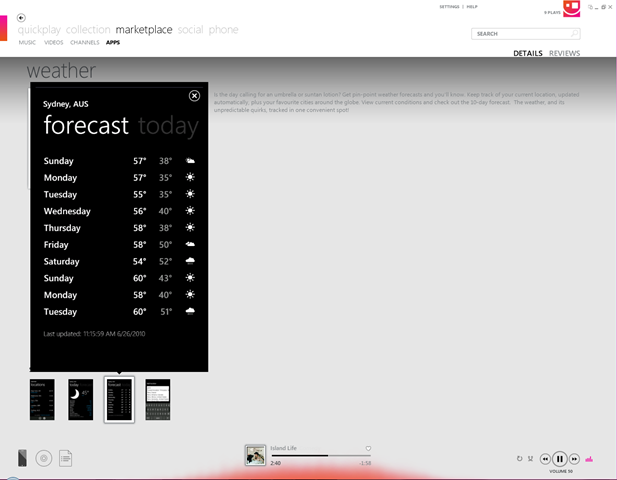 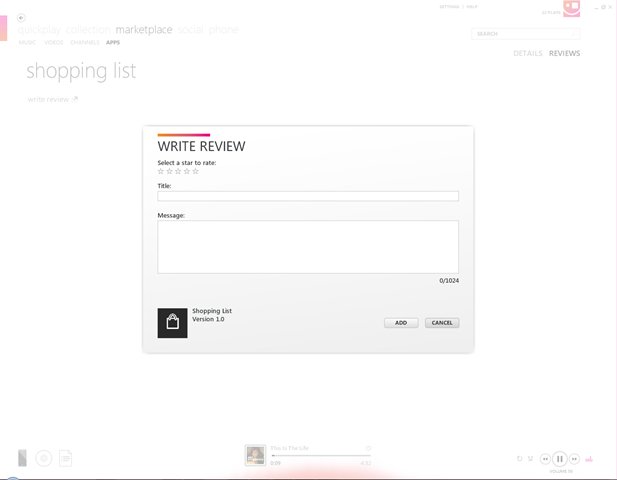