The coming out party for Windows Phone Mango, which will be known as Windows Phone 7.5, is rumored to be on September 1st. According to Pocket-Link, trusted sources indicate that Microsoft will use Europe’s IFA in Berlin as venue for showcasing new devices running Mango. IFA is Europe’s largest consumer electronics show with companies like Samsung, Acer, ZTE and LG showcasing new phones. 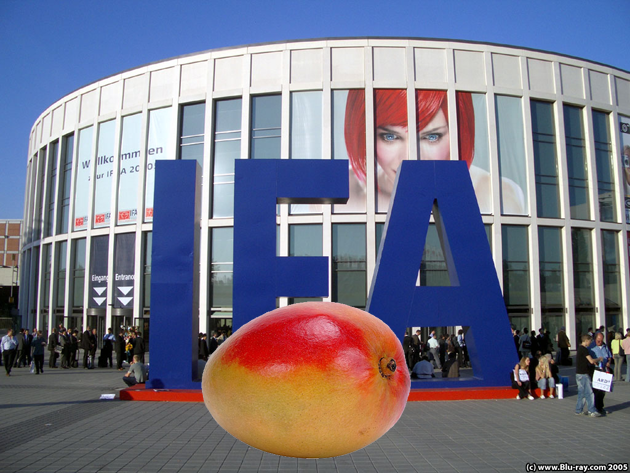 WinRumors reminds us that while new phones might be announced, it’s not likely that existing Windows Phone users will receive the update on September 1st. It’s also not clear as to when the phones that are announced on September 1st find their way to retail. Microsoft has previously said Mango would be a fall release, so the window for release could be as late as October. Microsoft’s last major update to NoDo was plagued by delays due to carrier testing. Developers will be able to submit apps for Windows Phone 7.5 beginning on August 22nd and should also gain access to release candidate development tools.