Russian site Winreview.ru has a number of screenshots from what they claim is Windows 8, and the new OS looks extremely influenced by Metro UI. The typeface, look and feel of the leak is definitely reminiscent of its mobile little cousin.

At the same time as these shots have come out (and shown that familiar font), rumors about Windows 8 claim that there will be a tile based user interface called “Mosh”, which is also probably WP7 influenced.

More shots after the jump. 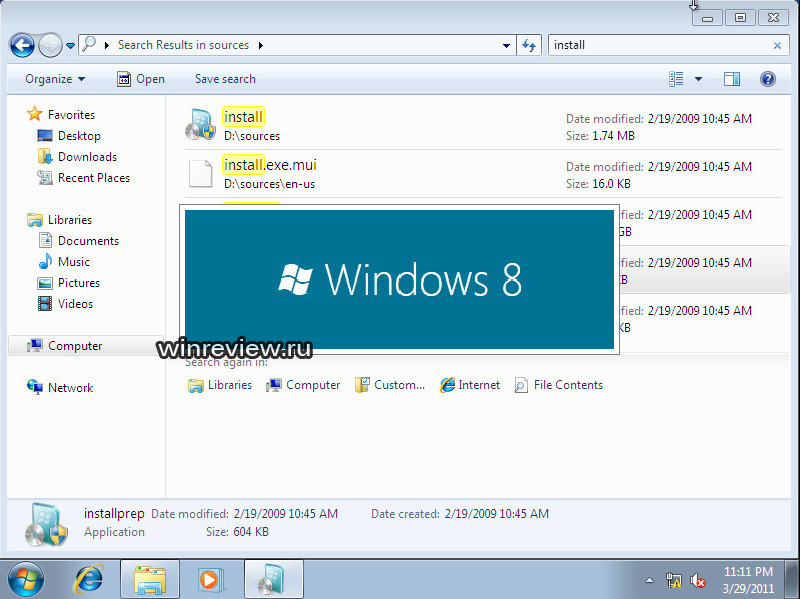 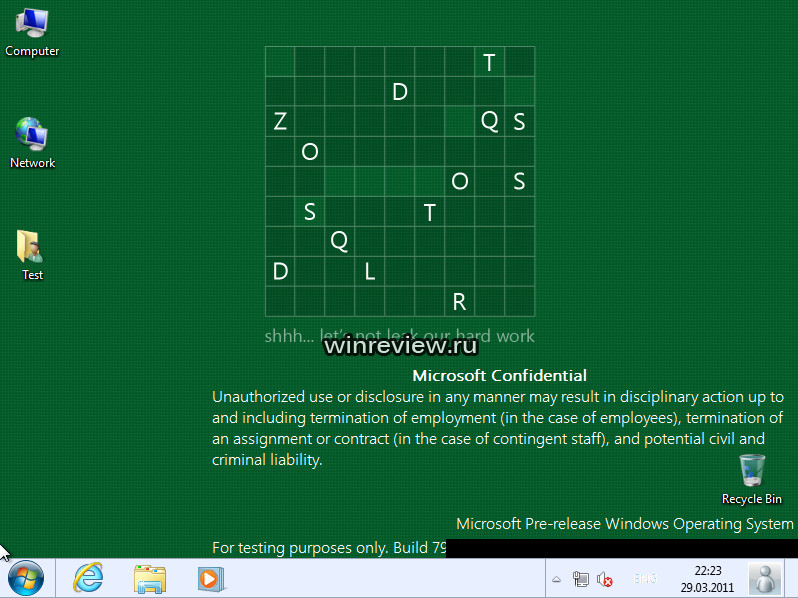 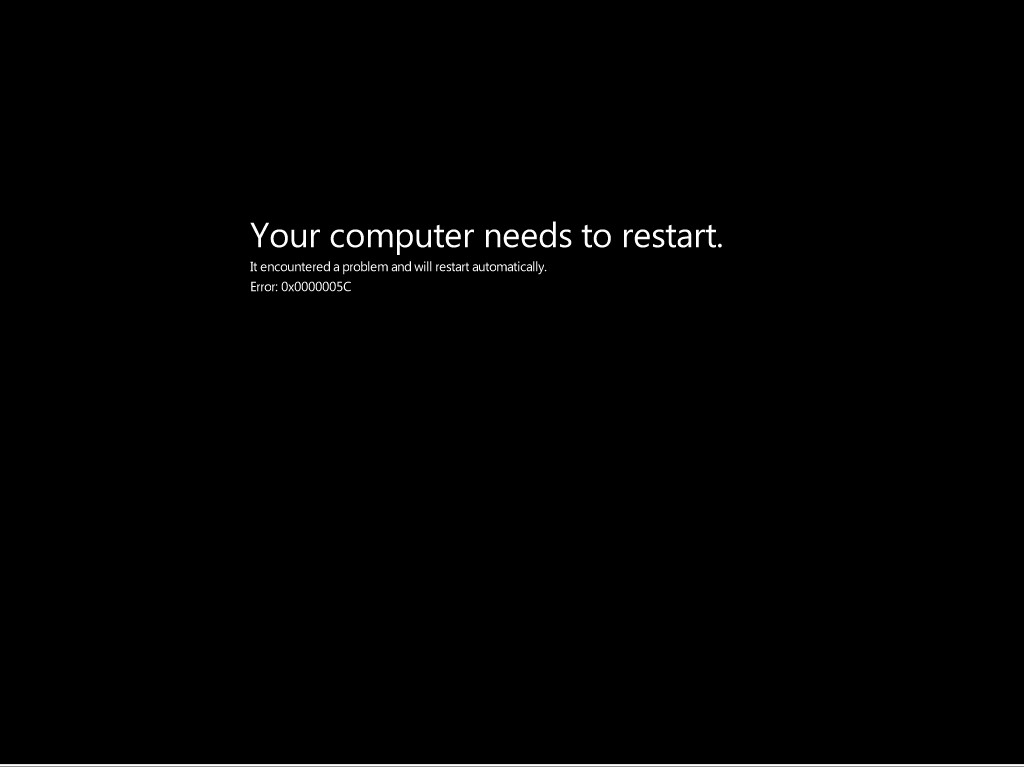