Home > Microsoft > Will There Be A Blackberry Style Handset For Windows Phone 7? 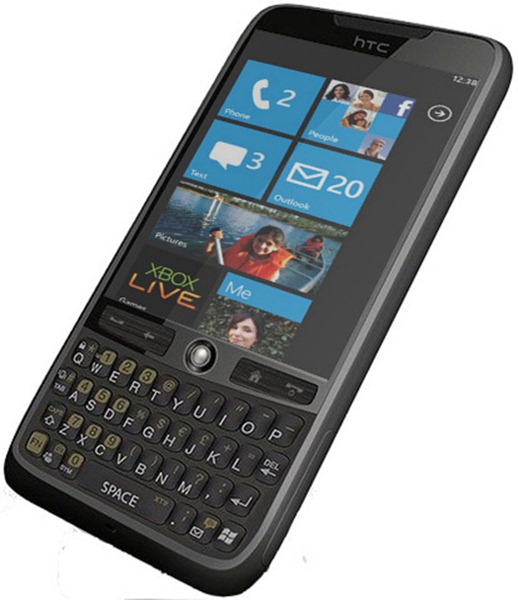 All of the WP7 devices that have been leaked so far (and there have been plenty) show one form factor, with a single variant: they’re all large touch-screens, and some have a slide out keyboard. This is apparently known as a “chassis 1” configuration, so what’s “chassis 2″?

In an interview with Silicon.com, Microsoft’s ISV developer evangelist Paul Foster talked a bit about the new OS, and this money quote was tucked away near the bottom:

WP7 devices will have one of two screen resolutions – either 800 x 480 for large touchscreen devices with the potential for slide-out Qwerty keyboards, or 480 x 320 for ‘BlackBerry’ style handsets that can incorporate a Qwerty on the front of the device. Microsoft expects the majority of WP7 devices to have the larger screen resolution at launch, with smaller resolution handsets coming later, said Foster.

While we might not see them at launch, Blackberry style handsets, with a small screen and fixed keyboard, are definitely in the works. Perhaps later models will be aimed more at enterprise customers? I must admit, I’m uncomfortable about the implications of a lower-res screen, and how that’s going to fragment and affect app development. It could up being more trouble than it’s worth.