You’ve been waiting since for the Nokia Lumia 900 to be released since it was announced at CES and today’s announcement had your wallet on a collision course for April 8th. That is until you see what’s happening on April 22nd. That’s the day AT&T will starting offering a white Nokia Lumia 900. That’s one hot looking phone and might just be worth waiting just a few weeks longer. 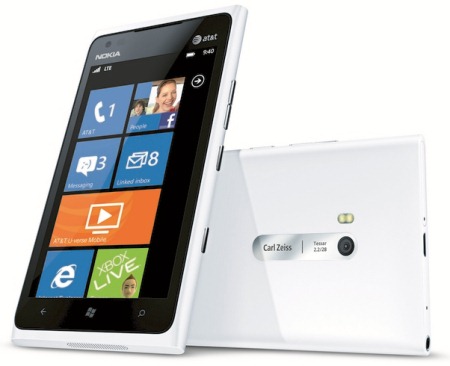