Windows Phone Daily marked down the essentials of a visit WP7App.de had at CeBIT in Hanover, Germany where they spoke to a representative with the same burning Windows Phone questions. Here is what we know so far about Windows Phone 8, device compatibility and release date. What else did you figure we care about right now?

So there you have, as maybe we should of all figured out would be the answer, only your first-gen hardware will limit the features available to you. Of course, such things as the rumored Skype integration in Windows Phone 8 will be limited in first-gen devices due to lack of front camera. Also, most first-gen devices may just run slower with Windows Phone 8, considering Windows Phone devices have quickly been growing in speed and power since first-gen released. 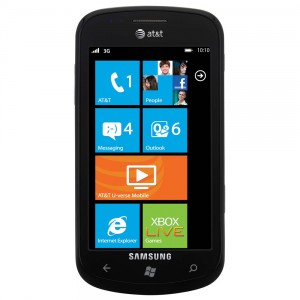 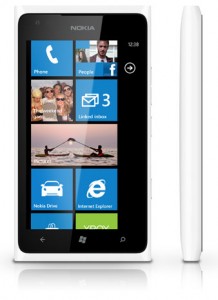 If you really don’t have the money to upgrade your first-gen Windows Phone by the time Windows Phone 8 rolls around, well, we recommend you get some money! Seriously though, Windows Phone is getting real good real fast, and as much of a huge impact Mango had, we have faith Apollo will leave a big dent too (pun intended).