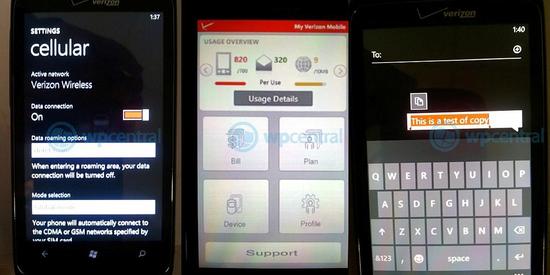 WPCentral have obtained a fair whack of information about Verizon’s entry into the world of Windows Phone 7. According to their sources, the HTC Trophy will be a quad band phone, capable of jumping on networks the world over. You can change band through the settings menu, enabling you to adjust on the fly.

Slightly less exciting is that one of their sources indicated that the phone might not be available for purchase until June, much later than the late-March date that’s been kicking around for a little while now.