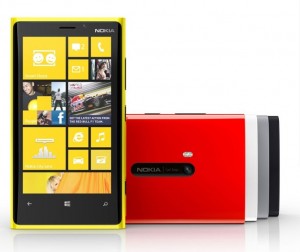 Microsoft has yet to announce most of the Windows Phone 8 devices that will be available soon, but sources are starting to reveal information on the already announced devices. One of those sources is bringing forth information about the release of the Nokia Lumia 920 through AT&T.

According to a “highly placed source at AT&T” over at WPCentral, here is what has been revealed about the AT&T Lumia 920 launch so far:

AT&T is holding an event tomorrow, if any announcements are made regarding any future Windows mobile products we will surely cover it.

Other previous leaks and sources have pointed at a similar release date for the Lumia 920. Essentially, so far the expectations point at the Lumia 920 surely being available on the weekend of November 2nd through the 4th.