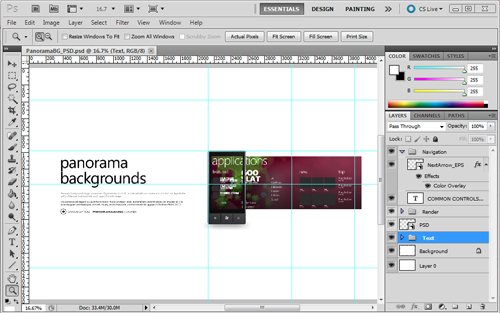 On Microsoft’s WP7 blog, they’ve posted some major resources for designers looking to work within the bounds of Windows Phone 7. They’ve updated the UI design and interaction guide, which tells you “detailed information about UI elements and controls, UI system behaviors, and the interaction model for the touch interface based on the design system internally named Metro.” In other words, how to make apps that gel with the system.

They’ve also created a set of 28 Photoshop templates — including their signature font — to make pixel perfect backgrounds and designs for apps, as well as mockups. The templates also demonstrate controls that are part of WP7, but not in the Developer Tools.