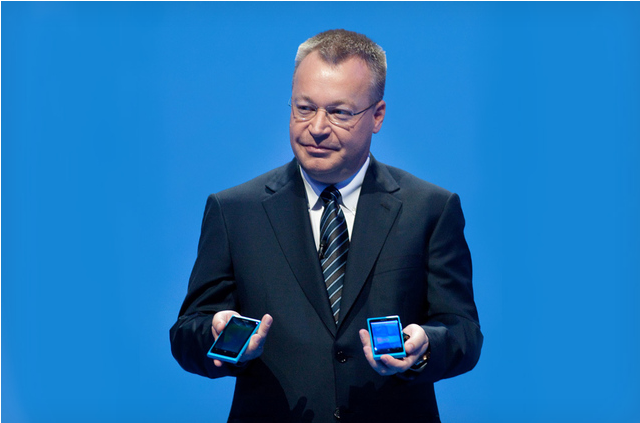 Via a conference call with investors, Nokia’s CEO Stephen Elop has reaffirmed that Nokia is not only committed to Windows Phone, but that the Lumia 610 is definitely not the only low-tier device to exist.

Elop emphasized that Nokia needs to compete with Android aggressively, and that means going full force into the low-tier device market. “The low-end price point war is an important part of that.”, said Elop. He then continues to confirm that Nokia is “absolutely” working on other low-tier devices, aside from the only one currently available: the Lumia 610.

Nokia has the help of Microsoft when it comes to pursuing the low-budget markets, especially in China. Elop essentially closed off the conference call by reaffirming that Microsoft is still backing up Nokia, even with low-budget devices targeting the competition and other markets:

“We had plans already to go lower than the 610,” he said, and with support from Microsoft’s engineering teams Nokia has identified “ways to go even further than we anticipated.”

Nokia will surely release more information on these low-tier devices. Considering the mention of going further than anticipated with Microsoft’s help, we expect Nokia to most likely release their next low-tier device(s) with Windows Phone 8 later this year.