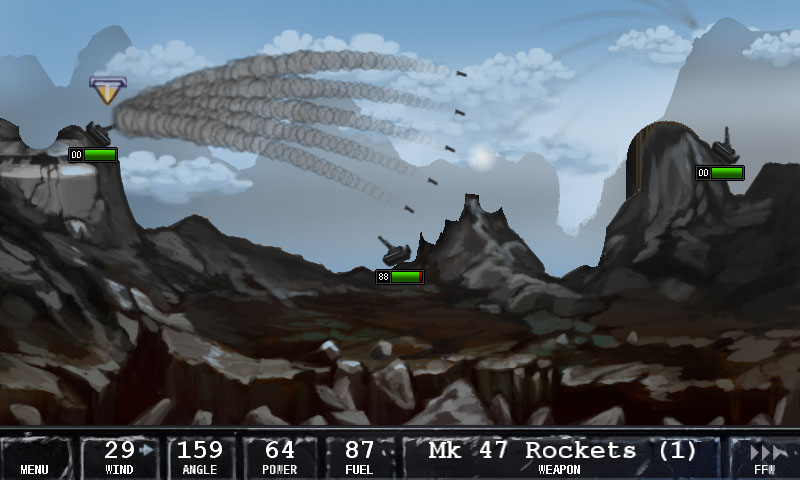 The Great Canadian Opportunity is a contest for app developers up in the great white north, with a nice fat prize purse of $10,000 to offer whoever wins the overall competition, as well as WP7 Phones, Xbox Kinect consoles, a Mesh Conference ticket, a Dell Alienware laptop, and others. The group has just announced the winners of their first round of competition:

Own This World by BNID

The world would be split into territories. To gain troops in a territories, you have to physically be in that location. Team up with other players with Alliances to attack other player and gain territories together. Every night you gain resources from each territory you are a leader in. Those resources are used to purchase attacks. Each attack would bring different results/costs

Best Use of API

Ztitch is a standalone panorama viewer and maker. You can create beautiful semi-3D scenes and share them with your friends. With the help of the phone’s accelerometer (or g-sensor), you can freely move around the scene by tilting the phone in different directions. Simply put, this app is not your average photo stitcher, because while most other stitching apps simply merge images to create a larger 2D image, Ztitch allows you to place your photos inside a 3D space so you can create full   360º panoramas with vertical variations, giving you a “semi-3D” experience.

Broiled Earth, influenced by the classic Scorched Earth, is an online turn based artillery game. Players battle their friends or the computer as they compete to be the last tank standing. Broiled Earth puts two or more players (tanks) on a deformable terrain and the players then take turns firing various projectile weapons at each other using angles and power while compensating for wind and gravity to annihilate their enemies. Broiled Earth features online play over 3G or WiFi for up to four players and includes over twenty different weapons including mortars, rockets, missiles, rollers, cluster, nuclear and dirt/earth bombs.

If you missed out by not having heard of the competition, then you should gear up for the next round, as submissions are due March 31.