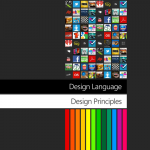 One of the most impressive features of Windows Phone 7 happens to be the Metro User Interface. Those of us who have been drawn to the platform really appreciate the simplicity and modern look. It's one of the most striking and differentiating features in the mobile OS world. … END_OF_DOCUMENT_TOKEN_TO_BE_REPLACED 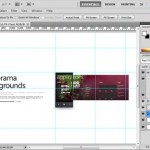 On Microsoft's WP7 blog, they've posted some major resources for designers looking to work within the bounds of Windows Phone 7. They've updated the UI design and interaction guide, which tells you "detailed information about UI elements and controls, UI system behaviors, and the interaction model for the touch interface based on the design system internally named Metro." In … END_OF_DOCUMENT_TOKEN_TO_BE_REPLACED