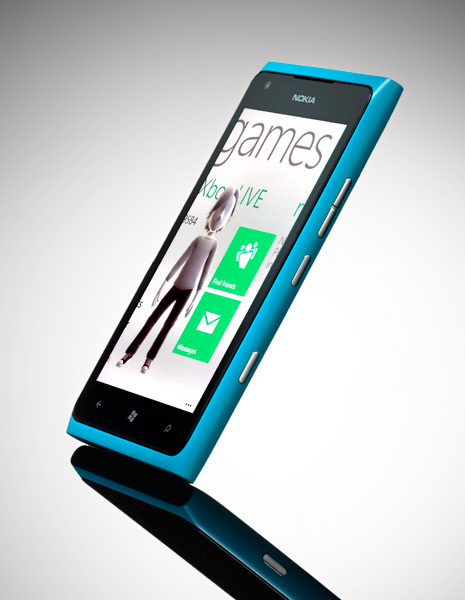 The # Lumia900 is with us from the beginning of May available.

The Lumia 900 has been available for pre-order through Swiss retailer Digitec, but with no confirmed release date yet by Nokia or Microsoft, it’s hard to say anything about Swisscom and their Twitter revelation. We can only hope it’s true for the sake of Switzerland Lumia 900 prospects.

The Nokia Momentum Map also shows no information yet on the Lumia 900 in regards to Switzerland.