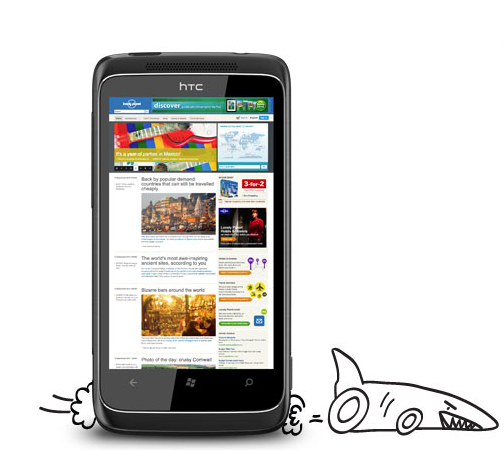 According to Neowin, Sprint may be getting Windows Phone 7 as soon as next month, doubtless because AT&T and T-Mobile kept an iron grip on the platform over the lucrative holiday season.

The source stated that Windows Phone 7 would be coming to Verizon and Sprint in January but did not state if the devices would be announced at CES. Also, the specific devices were not mentioned, but thanks to a leaked flyer from Microsoft, we do know that the HTC Trophy will be among the first devices on Verizon.

We’ve previously heard January for Verizon, but this is the first confirmation that Sprint will be getting it at the same point, though many had assumed that both networks would get the platform at once.