A new Sprint holiday campaign entitled ‘Tis the season to give SprintSpeed’ includes the new Moto Q 9, now being dubbed the Motorola Q2. UPDATE:One of our forum members found a direct link to the Motorola Q2 promotional page which lists the price at $149 after rebates. 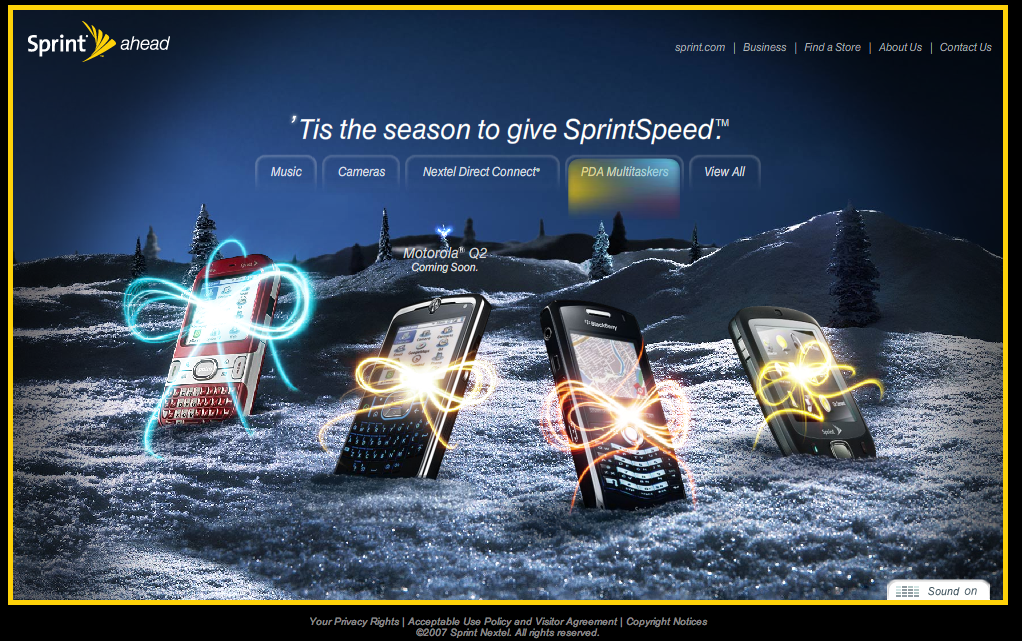