With the release of Sid Meier’s Civilization Revolution last week, this week Sid Meier’s Pirates is now available on the Windows Phone marketplace. With surprise to many, the reviews on the marketplace so far have been very positive, especially highlighting the great graphics and controls. Once again, 2K has done an excellent job bringing both Civilization Revolution, and now Pirates, to the Windows Phone. Pirates is now available for a surprisingly low price of $2.99. The Xbox LIVE game is published by 2K, downloads for 224 MB (much larger than Civilization Revolution) and releases as version 1.0.0.0. English is the only supported language at the moment.

With Pirates now available, you can dominate the high seas on your Windows Phone right now, or take the free trial for a pirate’s life adventure.

“All hands on Deck! Sid Meier’s Pirates! is an exciting high-seas adventure that allows buccaneers to helm one of 27 fully customizable ships as they descend upon unsuspecting ports of call to amass a motley crew of seafaring bandits. As a fearless Pirate Captain you will collect hidden treasure maps, undertake daring missions and courageous rescues, and swiftly hand out pirate-style justice to local braggarts at every port. The wild call of the ocean will lure you back to sea where you’ll encounter enemy pirates and engage in mind-blowing open sea battles unlike any other game before on the Windows Phone 7. 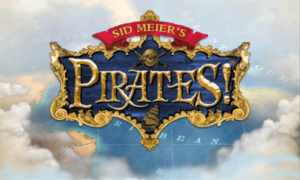 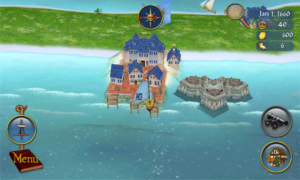 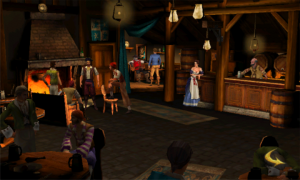 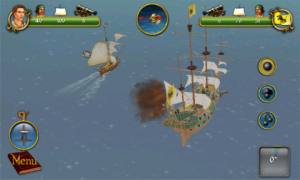 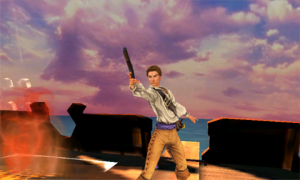