As one of the few games expected since August 2011, and one year later, Shoot 1UP is now available for download on the Windows Phone Marketplace. From the quick run we took with the game, it definitely provides plenty of quick and hectic action at the tip of your fingers. The gameplay works great, including the fact that in Shoot 1UP you rely on the amount of ships you have instead of “life” to survive through each level. Each ship is essentially a life, and you can control up to30 ships at a single time – madness!

Shoot 1UP is published by Microsoft Studios, released at version 1.0.0.0, and a download size of 63 MB. Supported languages are Deutsch, English, Español, Français, Italiano, and Português. The game also includes free ringtones, and of course Xbox LIVE achievements and leaderboards. Since Shoot 1UP is an Xbox LIVE title, you can also download the free trial version before purchasing for $2.99.

Shoot 1UP’s release today brings yet another goodie: the new Xbox LIVE branding on game titles. What seems to be only visible on the Windows Phone Marketplace at the moment, Shoot 1UP adorns the new “Xbox Windows Phone” logo that will replace the current top margin on the icons for all Xbox LIVE titles on the Windows Phone. You can check out the new icon below, let us know what you think about it in the comments!

Why play shoot ‘em ups one ship at a time?

Launch them all at once! Unleash an entire armada of ships in Shoot 1UP!

With your home world ruined, lead your detached battalion’s charge by destroying the mechanical-tentacle hybrid attack forces responsible for your pain.

• Contract your phalanx to dodge enemy fire, expand your ships to fire the PLASMA AUGER!

• WEAPONS UPGRADE as you collect more ships (Weapons downgrade when you lose ships, so stay sharp!)

• Campaign mode with multiple paths, and Score Tilt mode–HOW FAST will you go?

• Manic Shooting without all the wailing and gnashing of teeth–ALL GAMERS can actually enjoy this!

• Hardcore? Crank up the difficulty and gameplay speed for FINGER-TWISTING maneuvers! 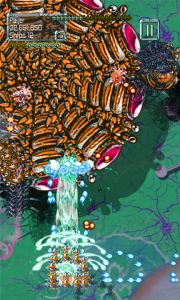 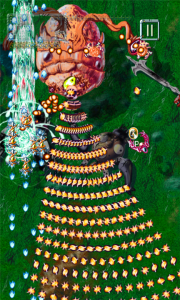 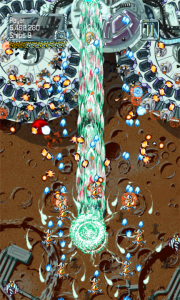 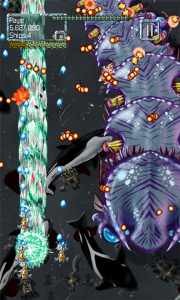 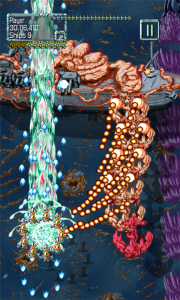 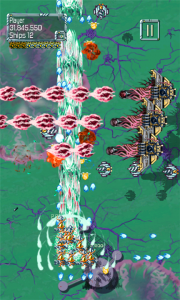 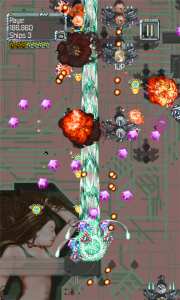 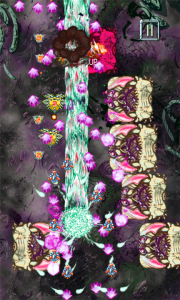