The follow up to one of the more popular Windows Phone devices is upon us. The Samsung Focus 2 has been announced and will be available starting on May 20th, priced at $49.99 with a new 2-year agreement. The Focus 2 brings with it support for AT&T’s LTE network and appears to be evolutionary from the previous version. It features a 4-inch Super AMOLED display, 5 megapixel camera and a paltry 8GB of on board storage. The front facing camera is VGA. It comes in pearl white with silver trim. 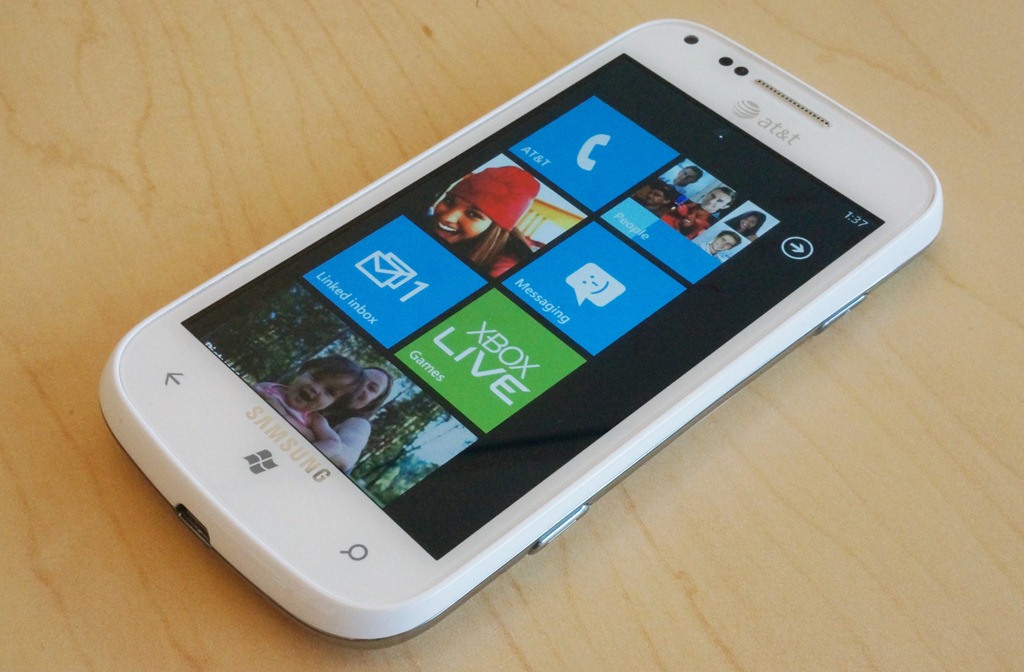 The original Samsung Focus was a great device. This seems to take everything the original brought to the table and brings some modest improvements. The most notable is LTE support and  the $50 price tag. 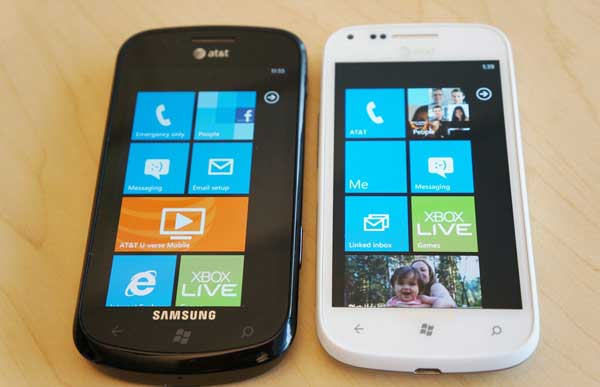 Value devices are great, but at a time when Samsung is announcing spec-happy devices like the Galaxy S III, wouldn’t it be nice to see a premium handset for Windows Phone?