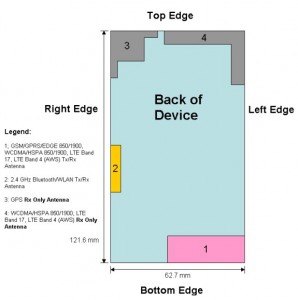 The "Mandel" on FCC documentation

Remember that Samsung “Mandel” Windows Phone that went through the FCC on paper about a month ago? According to Chinese website WPDang, the phone is due for a first half of 2012 release. Although it will most likely adopt a different name upon release, many are expecting it to arrive as late as June. Samsung is also currently expected to release at least two other Windows Phones this year, besides the “Mandel.”

The other two Samsung devices to launch are expected with the launch of Windows Phone 8 (Apollo). Mandel is still expected to launch with Tango on board. Currently, we will take these all as rumors, although WPDang has been spot on with their ‘sources’ lately.