News tonight from Radio Shack in the form of a press release announcing that the retailer will carry three Windows Phone 7 devices this week. The Shack will offer phones for both AT&T and T-Mobile: 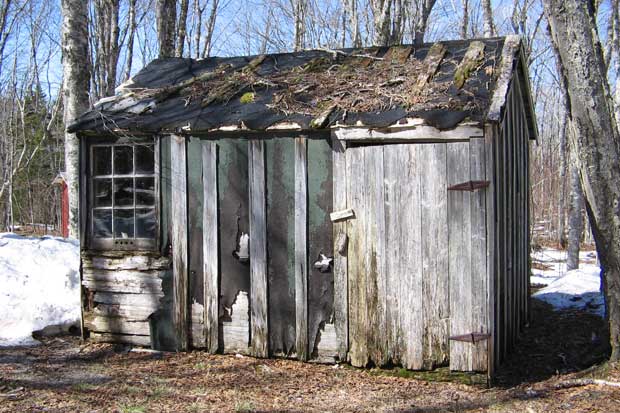 We’re not sure why, but the HTC Surround (which is available at Best Buy) is not among the offered phones. Prices above reflect a new 2-year agreement or a qualified upgrade.