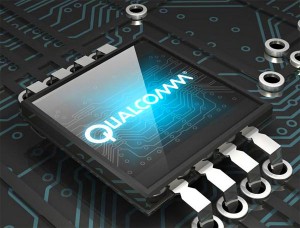 Back in January of this year, we mentioned that Qualcomm was working with Microsoft to bring the new dual-core S4 processors to Windows Phone 8 devices. At a Computex Qualcomm briefing which CNET Asia attended recently, Rob Chandhok, Qualcomm’s SVP and President of Qualcomm Internet Services, confirmed that the dual-core Snapdragon S4 processor has been certified for Windows Phone 8.

Interestingly enough, Chandhok found it necessary to mention that, although the devices may contain the dual-core processor, both cores will not always be active.  This is most likely in reference to claims by Microsoft and Nokia alike about single-core processors being enough for the Windows Phone OS in previous cases, and are also power-efficient as claimed.

Either way, in this case, for those who may not mind a sacrifice in battery life (which can be compensated anyway) the better and faster S4 processor will soon be found in your Windows Phone 8 devices.