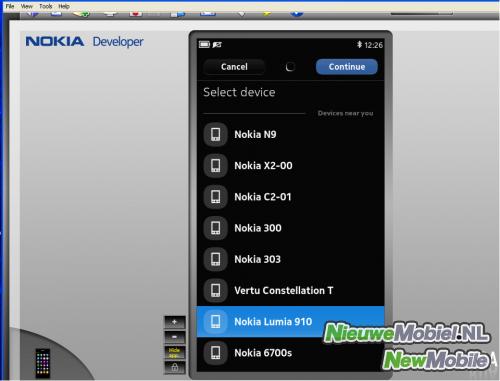 Recently, via Nokia’s Remote Device Access (RDA) tools used by developers, a new device under the name “Nokia Lumia 910″ has shown up. So far, any information on the device is a mystery, besides it clearly showing up in the RDA tools. The RDA tools are used by developers to keep updated on existing hardware.

That leaves us with our real speculation and what we will depend on for now, the Lumia 910 is in fact a future Windows Phone 8 device. Hopefully, more information on the device, which evidently exists in some form, will become available soon.