PAC-MAN Kart Rally is published by Namco Bandai Games and released at version 1.0.0.0, with a 24 MB download size. Supported languages are Deutsch, English, Español, Français, Italiano, Português, suomi, русский, 中文, and 日本語. As with all Xbox LIVE games, a trial version is available. However, the trial version doesn’t allow you to use the multiplayer feature, so you won’t be able to tell if that part is worth it. So far, ratings on the Windows Phone marketplace for this game call out the fact that it is a terrible rendition of other familiar (and better) titles, and it is not worth the $4.99 price either. It’s your call however, so be sure to check out the trial at least.

The race is on! Head for the finish line with PAC-MAN Kart Rally by Namco Bandai! The arcade icon takes to the open road against his famous Namco Bandai friends, including PAC-MAN! Master the drifting technique to fly around corners and cut off the competition! Watch out for power-ups, bonus items and speed boosts to gain the upper hand. Compete in a garage full of modes that will test your karting skills! See you in the winner’s circle! 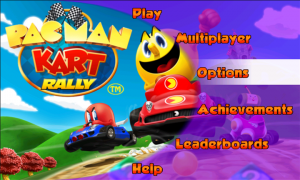 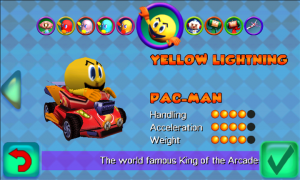 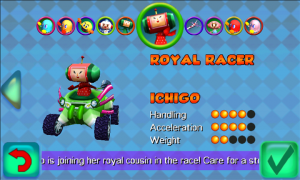 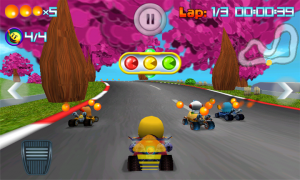 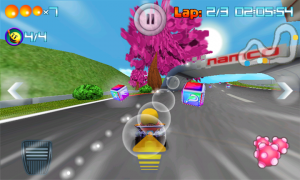 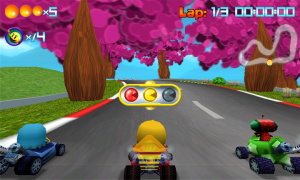 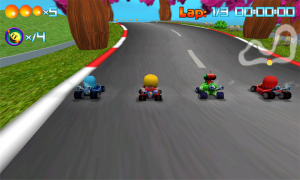 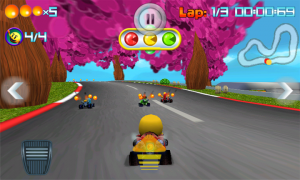